Film Base:
Blue PET base 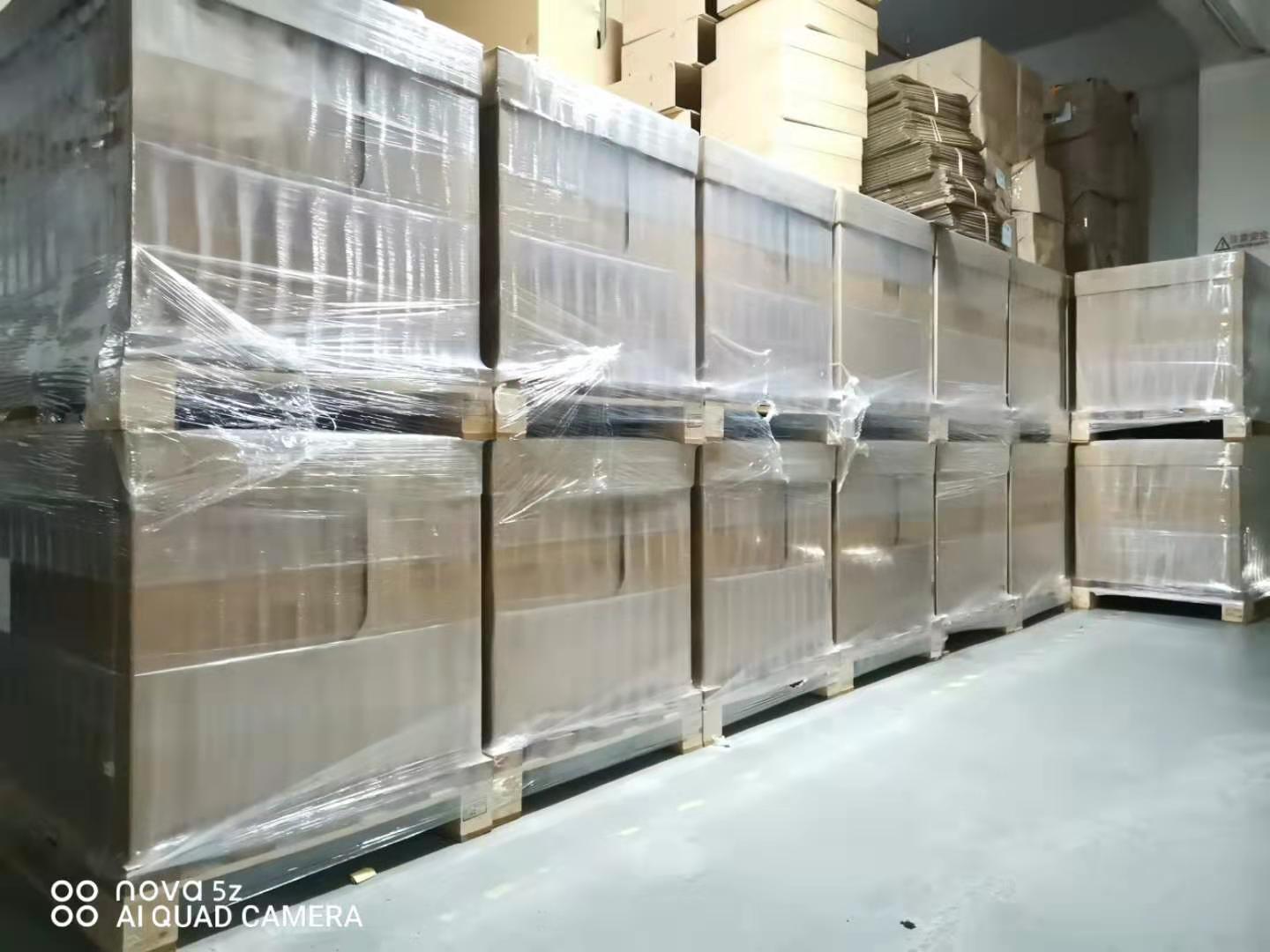 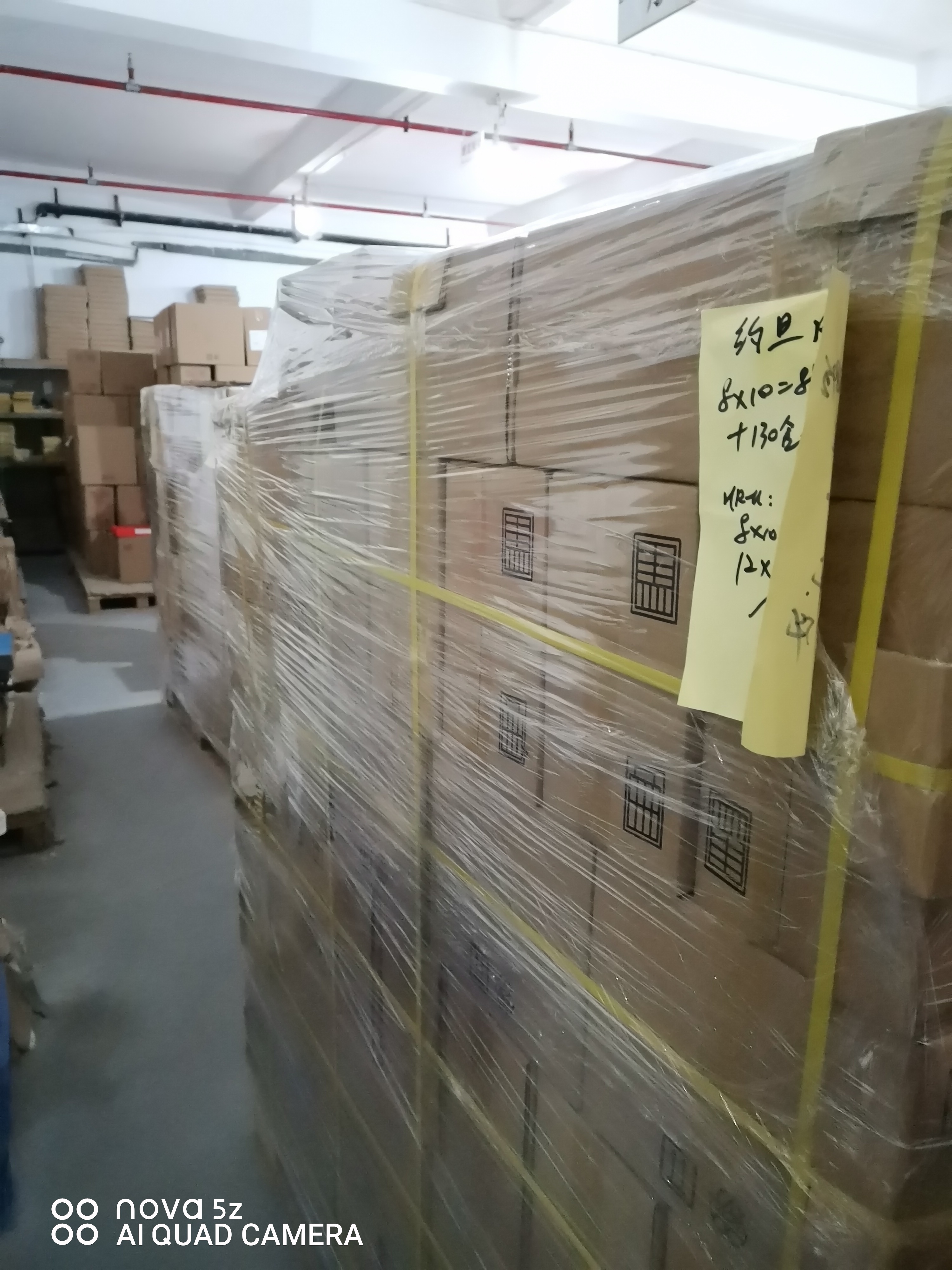 Product Description
Features of GLM-I series Industrial Nondestructive Testing Film  Fine grain film with high contrast and high speed. Designed for direct exposure or with lead screens. For exposure with lead screens, using either X-ray or gamma rays.
Application field and scope   *Welding *Castings *Ship building *Aerospace and aircraft industry *Multiple film techniques   Film base  ● The GLM-I support is a blueish polyester base with a thickness of 0.175mm, which is very stable in geometric dimensions.   Safety lighting  ● A dark red safety light with a wavelength greater than 520 nanometers should be used, the intensity of the bulb should be less than 15w, and the distance between the light and the film should be greater than 1.2m, and an LED light source with a wavelength of 590-660 can also be used. The film will not be exposed to the light for too long.   Processing  ●GLM-I has good impact resistance and chemical liquid applicability. It can be washed manually and automatically, and it can adapt to the non-destructive testing processing and washing liquids provided by all regular manufacturers.   Film use  ●Properly handle the film, prevent moisture, sun protection, heat, radiation, so as not to cause performance degradation, clean the operating environment, avoid dust, dust, greasy contamination and local pressure to avoid false defects. The exposed film should be processed as soon as possible to avoid latent image degradation.   Film Archive  ●If the film is processed to obtain the best fixation, washing and drying, and stored in a dry environment, that is, a relative humidity of 40-60% and no harmful gases, the washed film can be stored for 50 years.    Film storage  ●Unexposed films should be protected from light, stored vertically, in a dry environment, protected from moisture, sun, heat, radiation, and pressure, and avoid local pressure that may cause performance degradation or defects.   ● Generally require temperature 5-24 ℃, humidity 40-60% 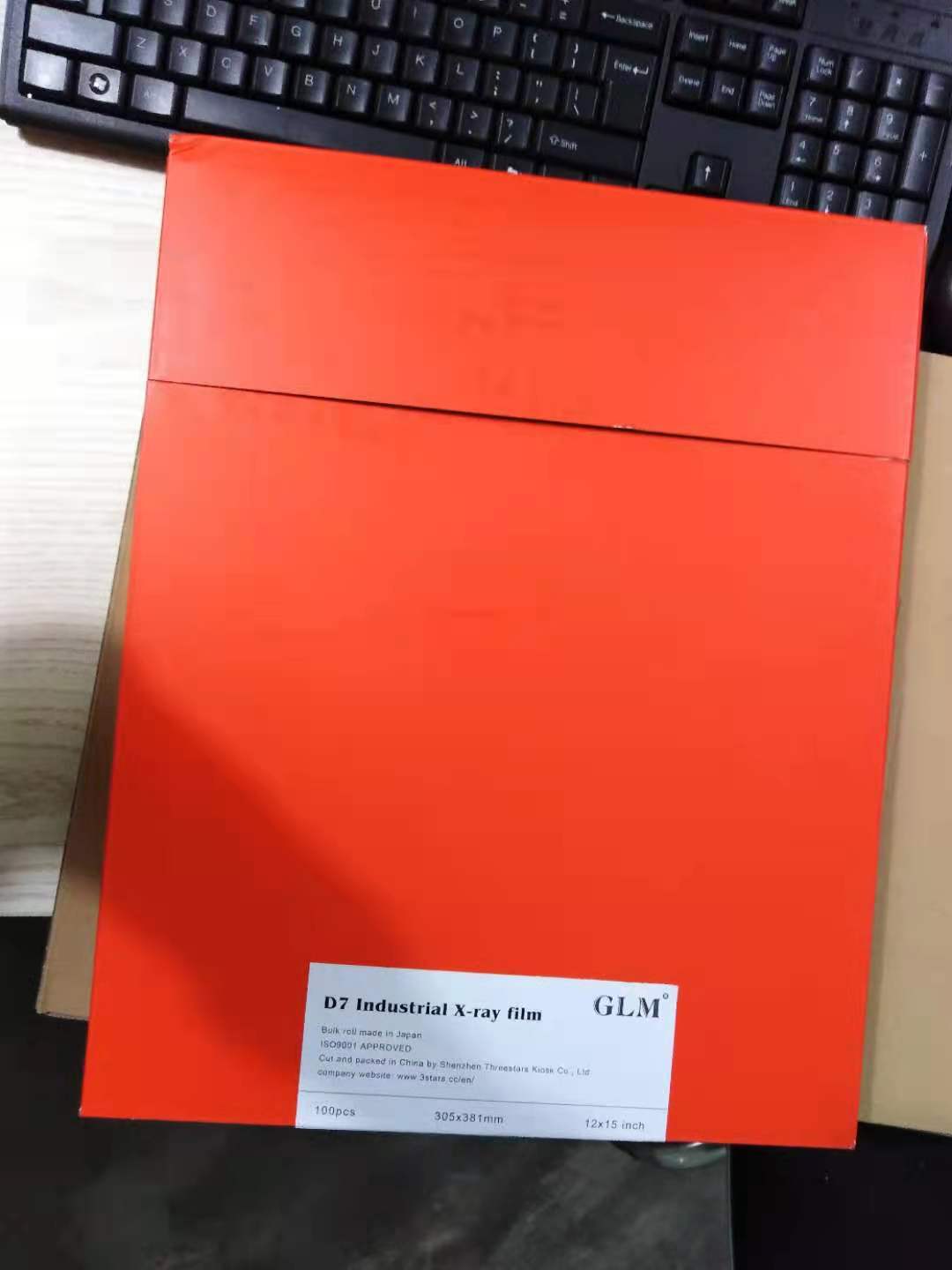 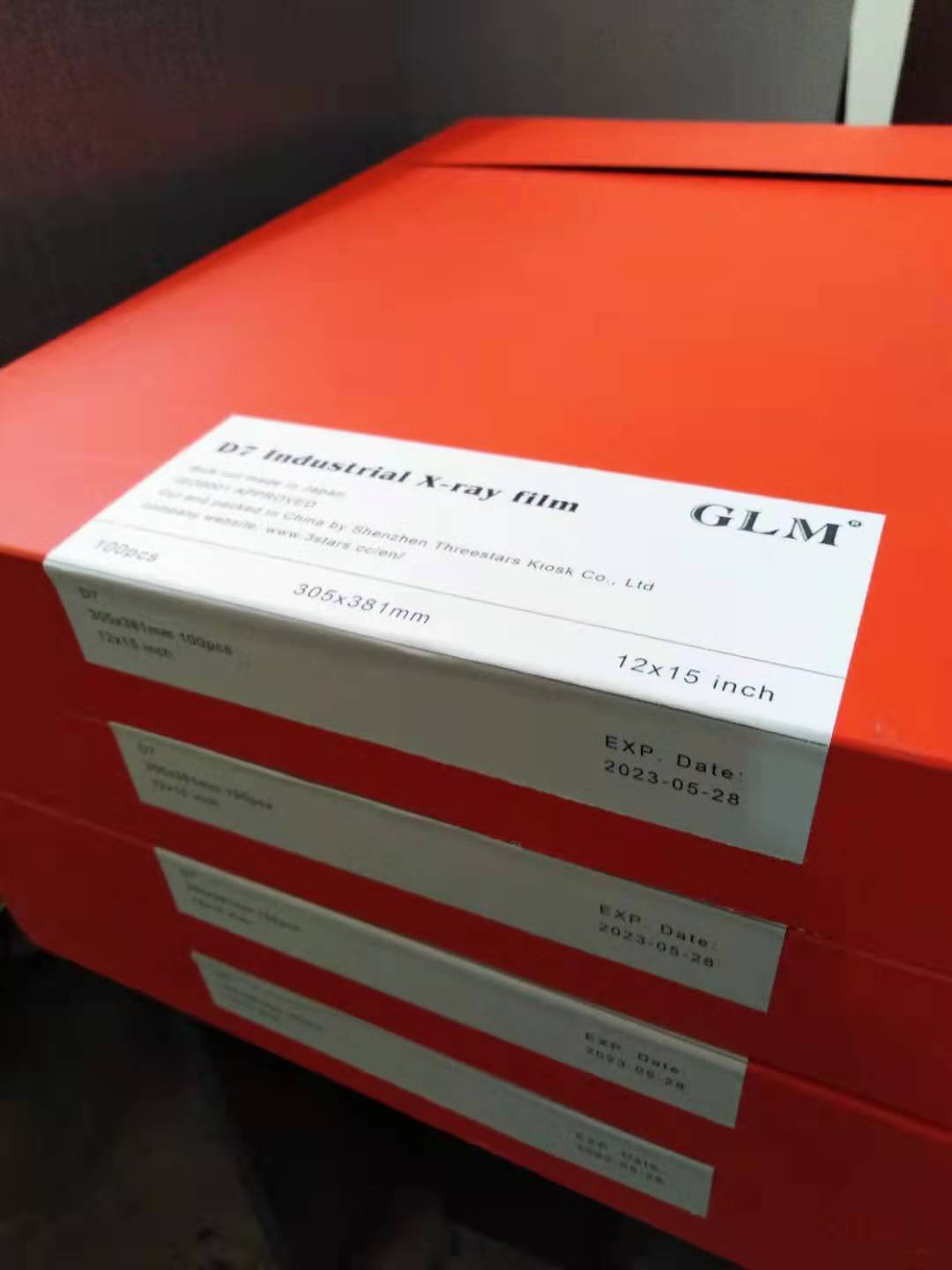 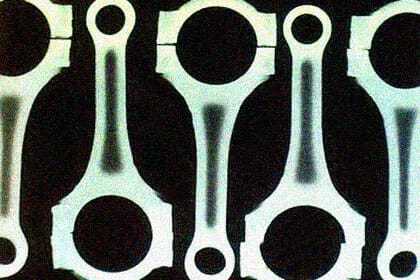 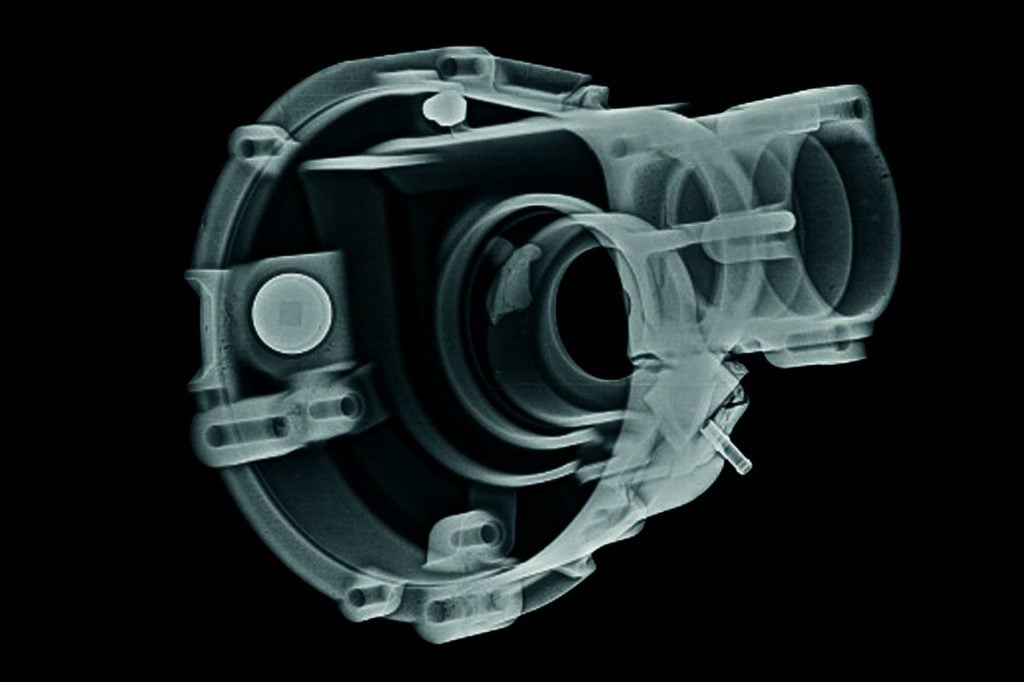 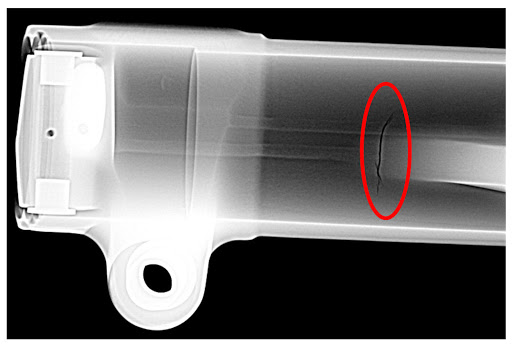 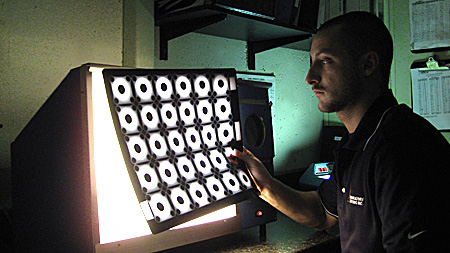 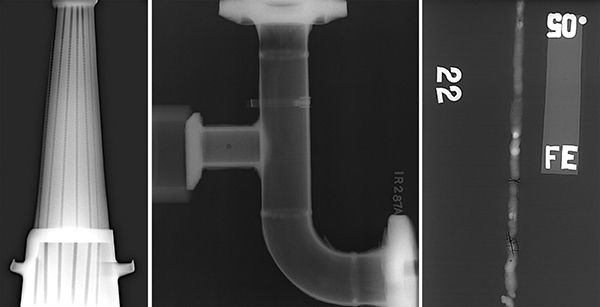 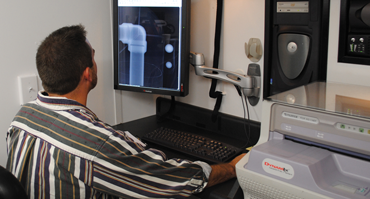